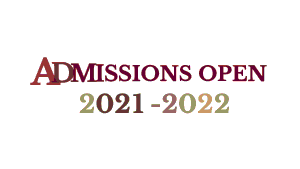 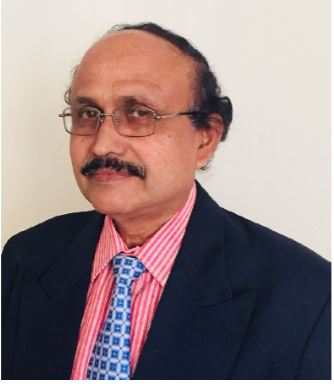 Dr. Sivadasan Kottayi received his M.Tech (Electronics & Communication Systems) from CUSAT, Kerala, India and earned a Ph.D in Information Technology (Active noise control) from Kannur University, Kerala, India. He started his career as a faculty member of EEE department of BITS (Birla Institute of Technology and Science), Pilani, Rajasthan. He also served CEERI (Central Electronics Engineering Research Institute) Pilani as scientist. In CEERI, he was a member of the team undertaken the project of modernising Indian sugar industries funded by Dept of Electronics, Govt. of India and developed many process control systems and transferred to industries for mass production. He worked in NERIST (North Eastern Regional Institute of Science and Technology), Itanagar, Arunachal Pradesh as in-charge of Department of Electronics and Communication Engineering. He joined Directorate of Instrumentation, Jawaharlal Nehru Agriculture University, Jabalpur in Dec 1991as scientist and involved in the R & D projects under the scheme ALFA (Applied Electronics for Farmers and Agriculturalists), sponsored by Dept. of Electronics, Govt. of India and UNDP. He and his team developed many μP/μC/PC based systems for agriculture applications and some of them were transferred to industries for mass production.

Dr. Sivadasan has to his credit two patents, one book and many research publications in national and international Journals in the area of Agri-Instrumentation, Industrial Process Control, Microprocessor/ microcontroller applications, Active noise control and Digital Signal Processing. Institution of Electronics and Telecommunication Engineers (India) honoured him with the title of Chartered Engineer (IETE) in the year 2005. He is a Fellow of Institution of Electronics & Telecommunication Engineers (India). He is also a member of International Association of Engineers and Society of Digital Information and Wireless communication .